From the girl of the castle ...to the Queen of Real Stories 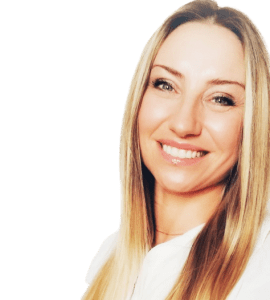 Maybe you too have experienced bad moments, more similar to a drama film with a tragic ending.

It’s impossible to avoid those moments: they occur, like in a film, but you can learn how to exploit an experience and live it with more consciousness thanks to the same method that I used when I was young, and my brother tried to kill me…

I’m Ingrid Ever and this is my life as a movie.

I'm Ingrid Ever and this is my life as a movie...

“The best student of the school is attacked by her brother
who wants to kill her, when her neighbours rescue her.
Orphaned and without a home, Ingrid thinks about killing
herself when a French family, who lives in a castle in France, adopts her.”

That’s the “drama” part of the movie of my life that led me to the idea of creating the Real Stories Bank project, a place where movies and life intertwine, helping not only producers and screenwriters in the cinema industry, but anyone who wants to use art of cinema to improve their lives.

How can the art of cinema improve your life?

Thanks to the universal storytelling rules, I transformed my bad experience into a Disney fairy tale.

The method that I used, which I’ve called the Ever Method, saved me and it can save other lives like yours.

Before telling you more about the method and how you can use it, I want to tell you about my experience so you can learn from me…

and how can you transform your life into a movie…

Before becoming the girl of the castle (that’s the name that my town, in Lithuania, gave me), I was a young girl without a family or a home.

After trying to kill me, my brother was arrested, and I was abandoned by my family who blamed me so I was alone.

I had always been a good student, so my school decided to let me board there and, thanks to my hard work and high grades, they gave me the opportunity to teach French to the lower classes.

My dream was to go to Paris and, instead of despairing about my situation, I decided to work hard on improving my French.

How did I transform my nightmare into a daydream, and how can you do it too?

I’ve always used stories to escape reality. I had the sensation that I didn’t belong in that place and in that life, so telling stories was my way of living the life I wanted.

Maybe, it has happened to you too that you want to change something in your life but it’s difficult to find the energy, because changes are scary and it’s normal for human beings to believe that a bad situation will last forever.

But the method that I used helped me to resist and change my life from negative to positive …. Like a movie

In each story, there’s a part where everything seems lost, and the protagonist suffers, risking death and losing all the things he has and his future goals.

When I lived at my school, without hopes, I thought: “I’m in the part of the movie that all is lost, but this part doesn’t last forever.”

So I used the Ever method, seeing life as a movie, as you can learn in the bestsellers book “Like a Movie…” I worked hard and my school selected me for an exchangeprogram where I had the chance to live in a castle in France for one year.

At that time, I still didn’t know that people from all over the world would send me their stories for Real Stories Bank, hoping to transform their lives into a movie.

Travelling from Italy to LA as a movie investor, I started to use the Ever Method helping others to overcome difficult moments.

People all around the world started to send me their stories.

Screenwriters asked me to give them those stories to write a movie.

Producers asked me to give them those stories for creating a project.

I knew I had the Real Stories Bank idea but I didn’t know how to transform into a project.

Until a triggering event happened, like in a movie where the protagonist meets the right person at the right time and in the right place

At a marketing event, I met a girl, specialized in copywriting and marketing strategy, with a passion for cinema.

Giulia Campisi is not only a copywriter, but she studies and writes screenplays, and her dream was to work in the cinema industry.

She’s a Cinecopy, a named that she invented to express what she does.

I was speaking about movies with some entrepreneurs, and Giulia stopped, enchanted, and started to speak with me as if she already knew me. The Real Stories Bank project started from that moment.

During the following days of the event, we planned and imagined how Real Stories Bank would work, creating the experience that you can live today.

A lot of things happened in the following year, working hard to realize an idea that had been in my mind since I was young.

Our project idea attracted Ashlee C., Produced by Ashlee, a producer and mentor for screenwriters, who teaches screenwriters how to structure a treatment for producers.

A mysterious man, who I can’t nominate so he’ll be Mr. A, has important information thanks to his position and his power and he wants to help me find real top secret stories that hide truths that the world needs to know.

Because of the censorship all around the world, Mr. A will use RSB to tell the hidden truths through stories so you’ll  be aware and inform.  Nobody can’t censor the reality.

The Ever Method is the process that transforms real stories into treatments adapted for the producers and investors’ needs.

Real Stories Bank is a data bank where producers, screenwriters and the audience collaborate for the future of the cinema.

Do you want to be part of the project and become a protagonist in the destiny of the movie industry?

Choose your roles and see what special opportunity I’ve prepared for you.

Sell your stories easiest thanks to the support of your fanclub

Conquer the audience heart with your stories before meeting the producers. Click on the button below to learn more:

Attract investors with a strong audience who supports you

Know what’s in the audience’s mind before investing your energy and time on the project and the select the stories that the audience loves. Click on the button below to learn more:

Take power and become the celebrity

And help for free to select the stories that will become a movie. Click on the button below to learn more:

Real stories Bank mission is to give people the opportunity to be heard.

Yes, I want to join to Real Stories Bank now

In search of the truth

Executive producer and founder of Produced by Ashlee & Associates 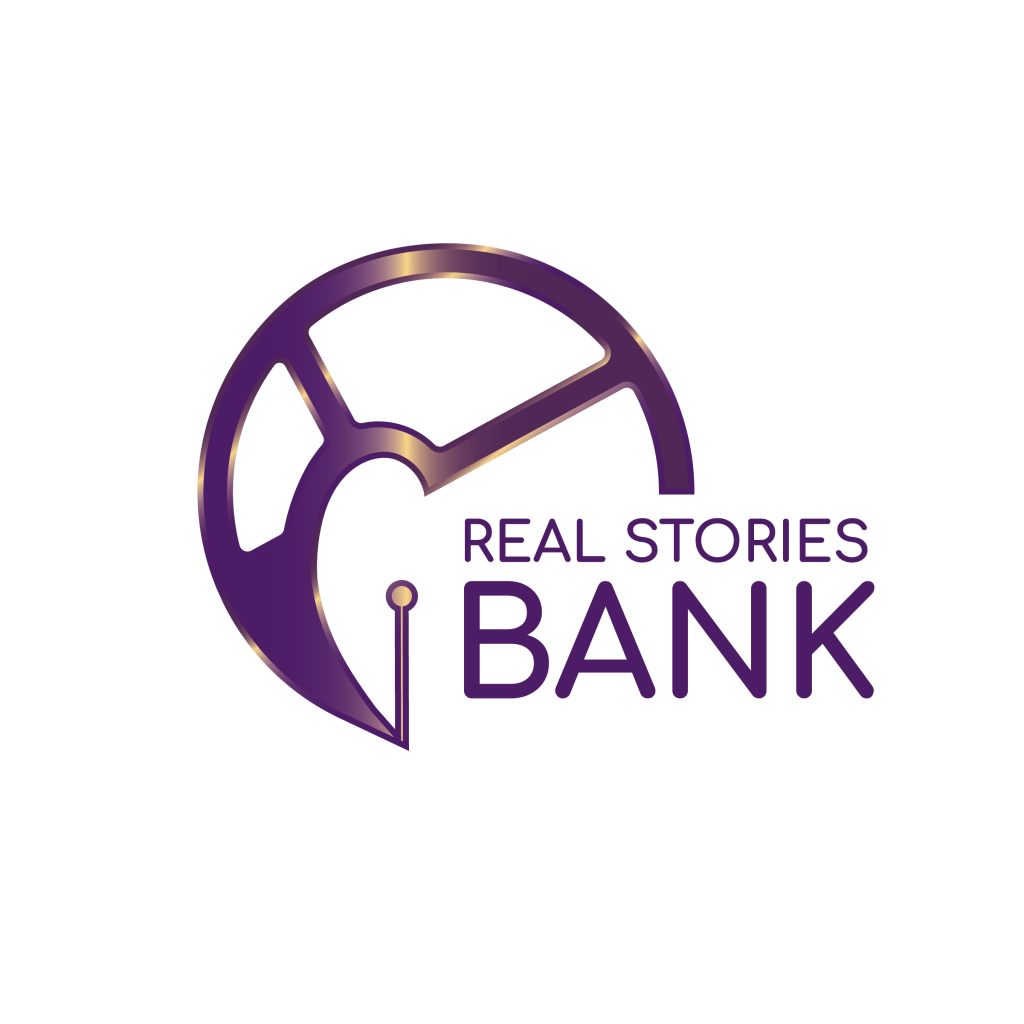 This website uses cookies to improve your experience while you navigate through the website. Out of these cookies, the cookies that are categorized as necessary are stored on your browser as they are essential for the working of basic functionalities of the website. We also use third-party cookies that help us analyze and understand how you use this website. These cookies will be stored in your browser only with your consent. You also have the option to opt-out of these cookies. But opting out of some of these cookies may have an effect on your browsing experience.
Necessary Sempre abilitato
Necessary cookies are absolutely essential for the website to function properly. This category only includes cookies that ensures basic functionalities and security features of the website. These cookies do not store any personal information.
Non-necessary
Any cookies that may not be particularly necessary for the website to function and is used specifically to collect user personal data via analytics, ads, other embedded contents are termed as non-necessary cookies. It is mandatory to procure user consent prior to running these cookies on your website.
ACCETTA E SALVA
×
×